Everyone at the TrulyRichClub is so excited to attend Wealth Summit 2016 on March 4 and 5 (and March 6 for the Bonus Day).  A few minutes ago, I received my TRC Wealth Strategies newsletter via email, and the lead story is this enthusiastic message from Bo Sanchez.

I am soooooo excited to see you there!

You’ll see my friend, Christine Babao there. She’s a mompreneur who will share her secrets of success to you. I know you’ll be encouraged and blessed.

RJ Jacinto will also be there to share his experiences as entrepreneur—and give you powerful nuggets of wisdom on how to run a business.

At the WEALTHSUMMIT2016, you’ll also meet ANC TV Host Edric Mendoza. There are so many things common between us. We have the same birthday. We love teaching about finances. We both homeschool our kids. And most important, we’re both good looking. (Even if he’s 10x more handsome.) 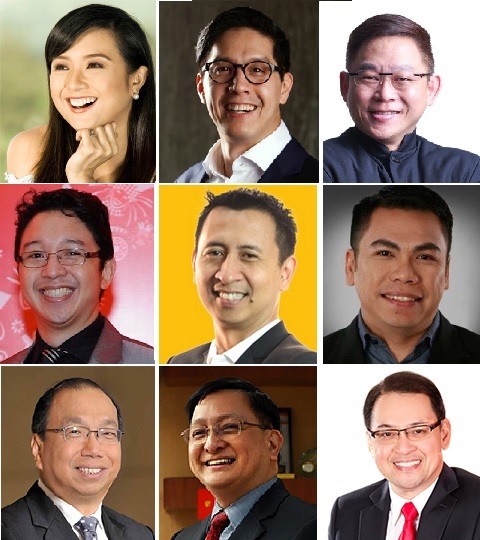 You’ll also hear the inspiring story of my dear billionaire friend Rosalind Wee. How can a simple school teacher from Jolo, married to a school principal, end up owning the most beautiful office buildings in BGC (The Fort)? She’ll share with you this amazing story.

You’ll also hear Mon Abrea, one of the most unique teachers I know. He’s the only one who can teach about the boring subject of taxes in a way that you don’t want him to stop. But if you learn what he teaches, you’ll save yourself a lot of problems!

For details, go to www.TrulyRichclub.com/wealthsummit now.